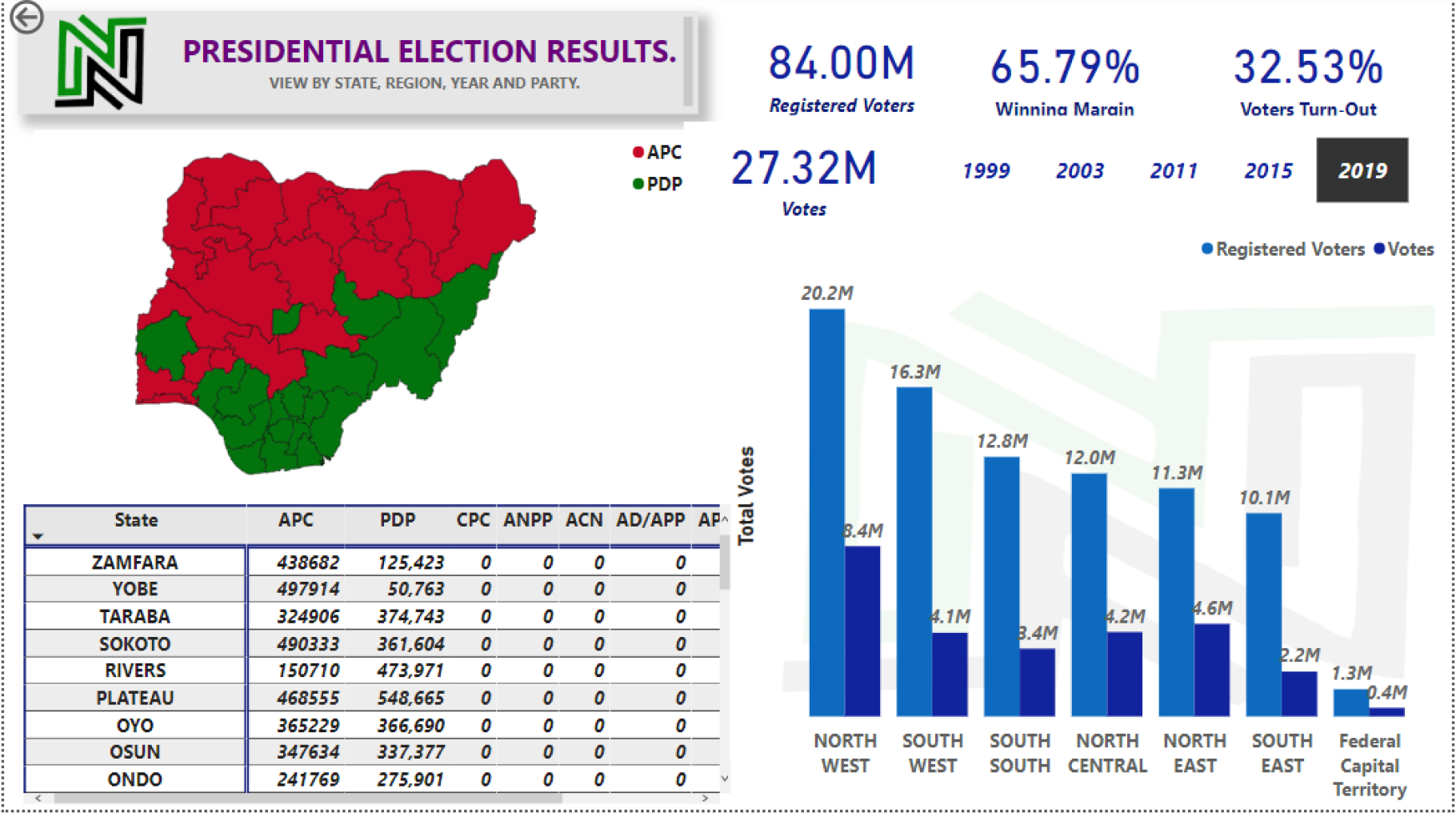 The 2023 presidential election is less than 177 days away and the momentum is growing for the candidate of the Labour Party, LP, Peter Obi. Will it be enough to pull a surprise victory in the 2023 presidential election? It becomes imperative to examine what else Obi can do to make such a victory happen.
As a matter of fact, Obi needs to win to prove that his millions of online-savvy supporters are real and up to the task. The criteria for winning the political contest are always in place, but the challenge is how to seize the opportunity to take power at the centre.
As the September 28 flag-off date for presidential campaign approaches, the Obi-dients need to sustain the existing tempo perfectly till February 2023 to be able to spring surprises at the poll. Until recently, many underestimated Obi’s dexterity in comparative socio-economics; his will to bring a change in governance; and the support he enjoys from young Nigerians.
Many leaders have claimed to have achieved a lot while trying to fix the problems of Nigeria, but obvious metrics suggested they have sorely failed. The Labour Party candidate already stands a chance of winning the 2023 presidential election, but here are some few other things that he still needs to put into consideration.