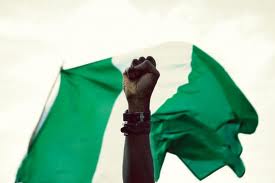 When Nigeria got independence from Britain (1960), we needed just 0.71 Nigerian Naira in exchange for 1 USD. The prospect was good and subsequent developments in the oil market was great, such that by 1980, we could get almost $2 USD with just N1 Nigerian Naira (N 0.5445/USD).

It was so good to be true that Nigerian Naira that was been exchanged for N2/GBP in 1960 became more valuable than the great British Pound Sterling in 1974, and it remained so until 1985.

But as Nigeria marks her 51st Independence Anniversary; it is not surprising that we now need N150 in exchange for 1 USD and N250 for 1 GBP but the rhetoric is “how did we get here as a nation”? 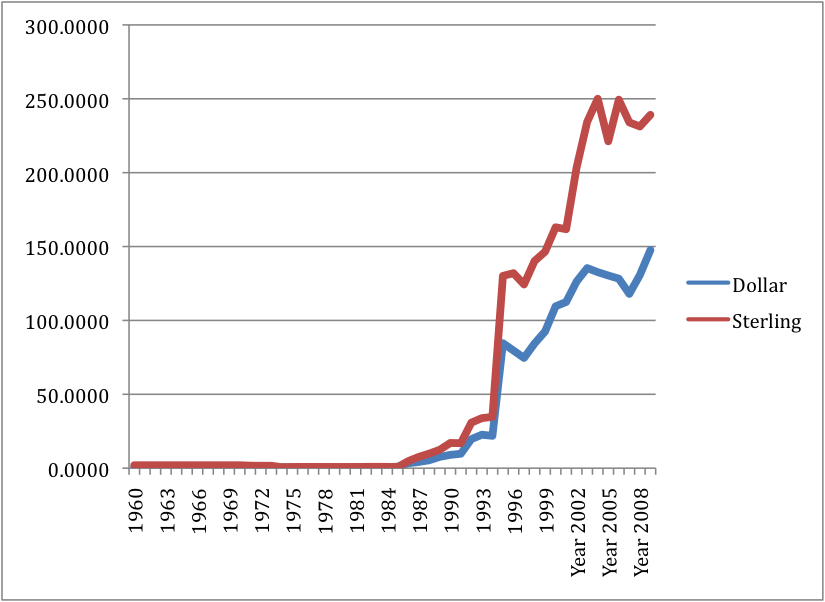 Simple economics would explain that Non-competitive export, Rising Inflation, Falling Revenue, among others could explain such, but the trend of Nigerian revenue over the years coupled with the OPEC as a cartel negate such explanation in our own case. A rapidly growing revenue matched with a rapidly devalued currency! 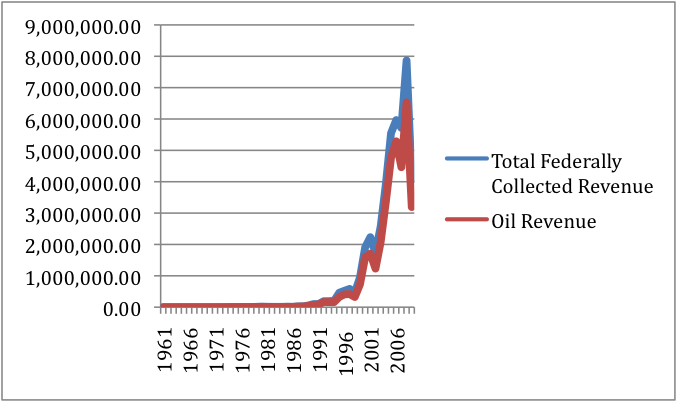 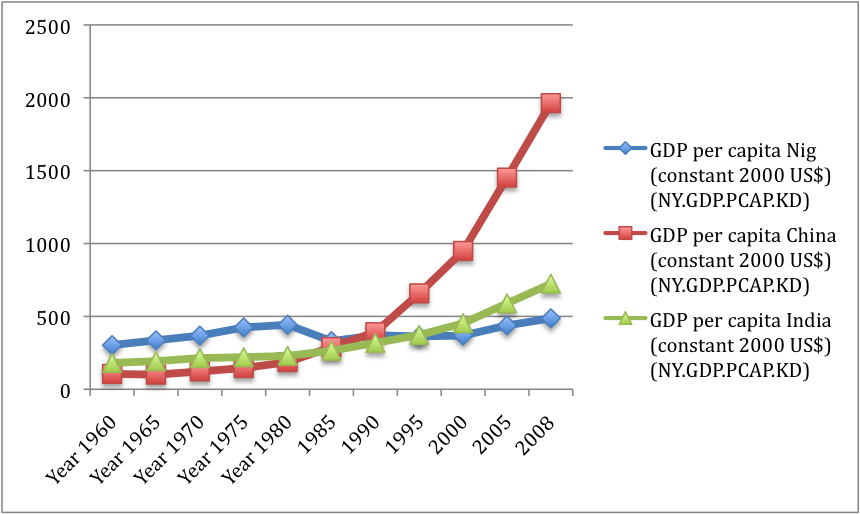 How did we get here?

The country was so blessed with the oil boom of the early 1970s beyond the administrative capacity of the then ruling class that a commission was set up in 1972 (Udoji Commission) to come up with ways to share the “Excess Petro Dollars” among households. The commission submitted that workers salaries be doubled and be paid in retroactive to 6 months.

Three (3) years after doubling salaries; Nigerian government organised a 28 days mammoth jamboree (January 15 – February 12, 1977) for African nations. It is called FESTAC 77, an “opportunity for recounting the achievements of our ancestors”, according to the then Head of State (General Obasanjo). – Up till date, no African country has attempted such a jamboree again. 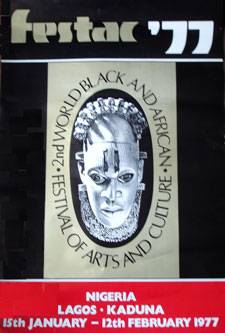 Here is our snapshots of events thereafter:

One of the Nigerian renowned scholars, Professor Pat Utomi asserted that “it seems clearer everyday that the poverty that holds Nigeria hostage and devalues the lives of so many, comes from a divorce from creative application of the intellect to the solution of people’s problem by those who offer leadership and the implementing bureaucracies.”

Naijanomics agrees that, we got to where we are because; we have been ruled by people low in Economic IQ but high in Looting Co-efficient.